REVEALED: Real Madrid are using futuristic technology to perfect their free-kicks with coaches able to make a mannequin wall jump and adjust their size based on opponents for Luka Modric and Co to practice

By Will Pickworth For Mailonline

Real Madrid have released footage of new technology the Spanish side have implemented at their training ground to help improve the free-kick abilities of players.

Clubs at all levels have long-used mannequins to imitate defensive walls to practice their free-kicks but Los Blancos have taken it to a new level.

While mannequins are useful and have no doubt helped players improve their skills, they have their limitations. 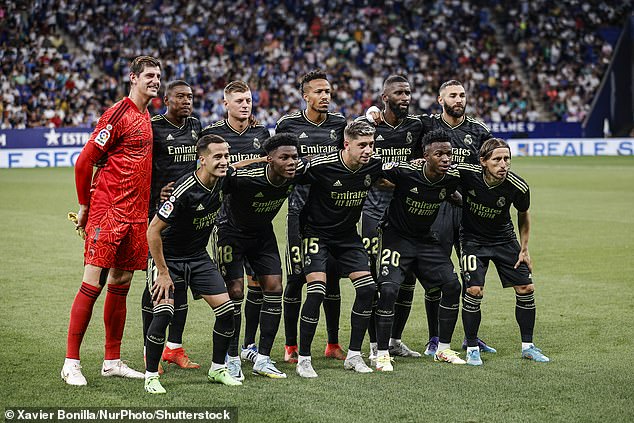 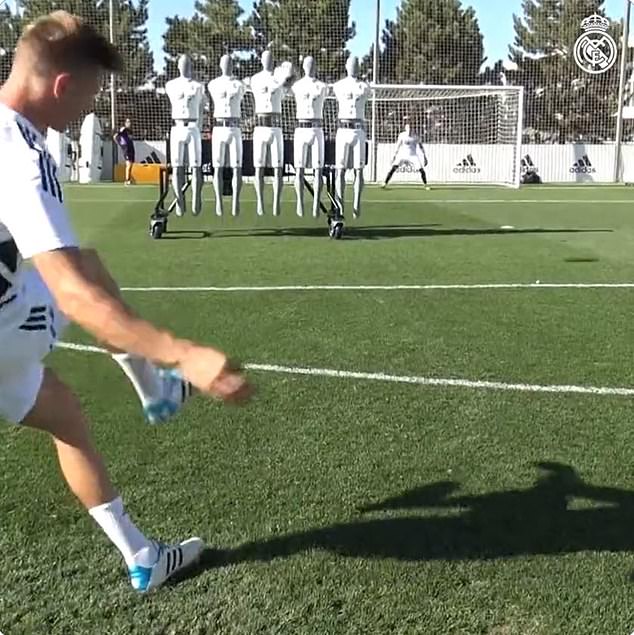 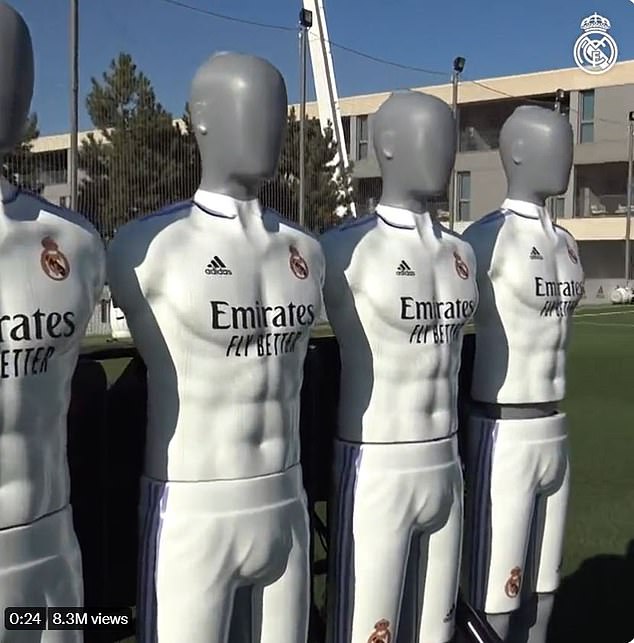 The remote-controlled mannequins can change height and jump, resembling a game situation

And Madrid’s new technology has allowed them to emulate the specific height of a player with their mannequins, and even mimic the effect of jumping, akin to how a human wall would react in a game.

The footage which has been released by the Spanish side shows Luka Modric, Toni Kroos and other first team stars practicing their set pieces against the mannequins and a goalkeeper.

The mannequins can be seen to be jumping after the free-kicks are taken, in a resemblance of a game situation. 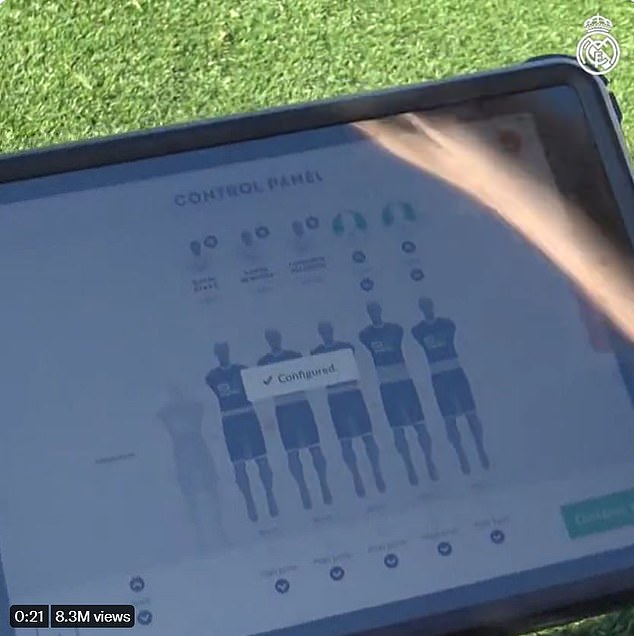 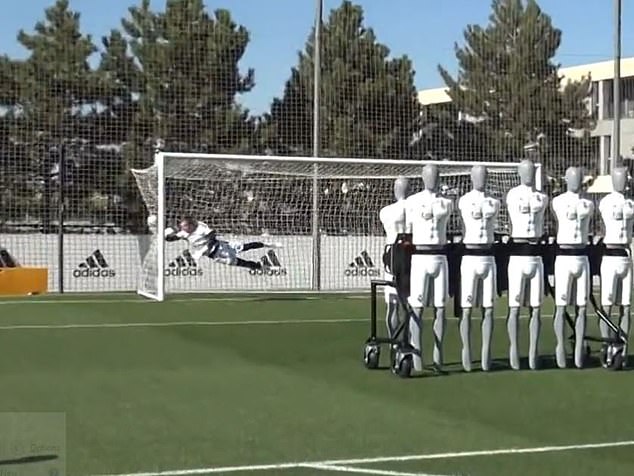 It appears that the mannequins are operated by a control panel on a tablet, with the operator able to choose different settings for each figure in the wall, including whether they jump and how high they rise.

There are six mannequins, they can be rotated in and out, with the video showing Modric curl a free-kick in while beating a ‘five-man’ wall.

The work on the training ground with the new technology is paying off as Madrid have scored two goals from free-kicks so far in their first three LaLiga games.

David Alaba netted from a set-piece against Almeria, while Karim Benzema scored one during Sunday’s 3-1 win over Espanyol.

Los Blancos sit top of LaLiga after three games following a perfect start to the campaign.